I’ve been working from home since New York was ordered to shelter in place. The first few weeks were totally chaotic as we all adjusted to the new set up, although I was grateful that I could do my job from home. It eventually eased up as we got used to the constraints and nuances of doing what we do now.

Most people would think that this would have given me time to work on my crafts this whole time — but the truth of it is, the pressures of the prevailing situation in New York, plus work and life itself has prevented me from doing as much as I would want.

One thing I’ve been doing a bit of is organizing my craft supplies and destashing. I had purchased acrylic paint to work with, but decided to send them home to my niece who is studying to be a graphic artist in a university back home. I told her to create som magic with it as I know she will. I’ve also been organizing my craft bins. I started with the ribbons and have reorganized the boxes. Next step is to actually cut swatches and tape them to one side of the box so I don’t have to open each box when I’m looking for something in particular.

My masks are a continuing project. I rushed to finish two sets to send home in the balikabyan boxes that made their way home by sea to Manila just this past week. I have a draft post about what I’ve been doing and have been learning in the process. I have been “testing” the different fabric combinations and patterns I have sewn — and I’ve come up with a few favorites. Being able to walk comfortably in the summer heat while wearing them is of prime importance to me — and I’ve come to identify the patterns that work best. The trickiest part has been deciding what to use for the elastic tie around the ears. I currently have three options, and I’ve been testing what works best for me. 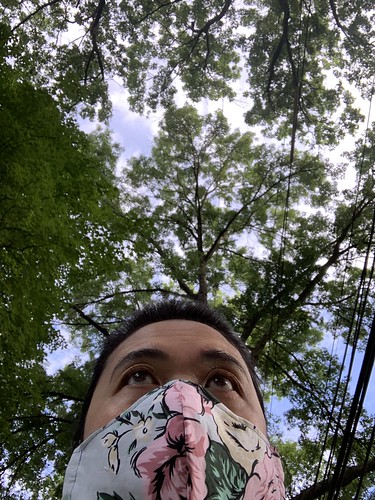 We are just ending the Fourth of July weekend, and again, while you would think that I would’ve had all the time in the world to craft, I chose instead to just chill.

Sometimes we need a break to get the creative juices flowing.

I’ve been sewing shorts (now on my third pair), and still hoping to slash and grade this popular dress pattern I bought online. And then there’s the never ending task of trying to part with fabric scraps that are otherwise piling up around me. I really ought to get better at this before I am totally overwhelmed. Just like I do with paper, there is that thought at the back of my mind that this or that piece, no matter how small, might come in handy sometime. And then they just accumulate.

Just to keep up, I’ve attempted a short post in my art journal every now and then, and I’ve kept that project going. 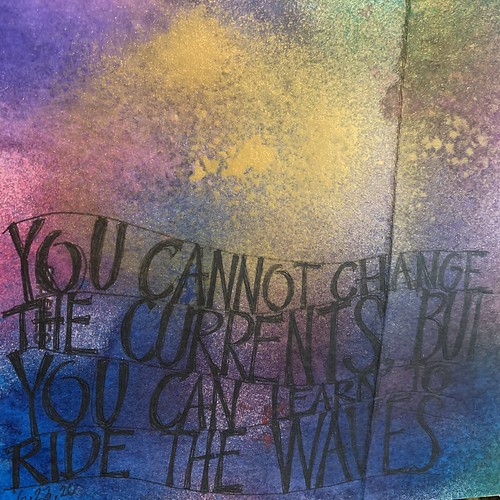 I have also been baking a lot, although I’ve put the brakes on that the last week, as I resolved to get dieting and exercising before I gained any more weight. After peaking at what has been my heaviest in the last 6-7 years, a weight I usually hit after the annual trips to Manila, I stopped eating all the bad stuff and have lost 5 of the 10 lbs I’ve gained. In the past week. No ice cream or chocolate and I haven’t really had bread. Not bad. 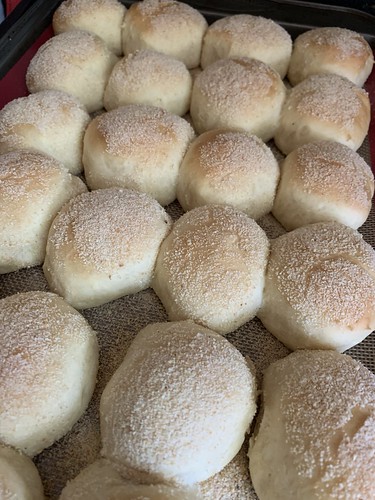 I am being good. I have been doing new things. And in my own way, I’ve been crafting.

I’ve made a promise to myself that I will try and do the creating part of it more systematically. I haven’t quite lived up to the ideal of creating one piece to post on Etsy, and I really have to get that going with the traffic I’ve been getting. Despite the absence of real effort on my part to post new items, I’ve been getting more than the usual traffic this past few days.

And I might yet get this corner of my web presence going again. Fingers crossed.